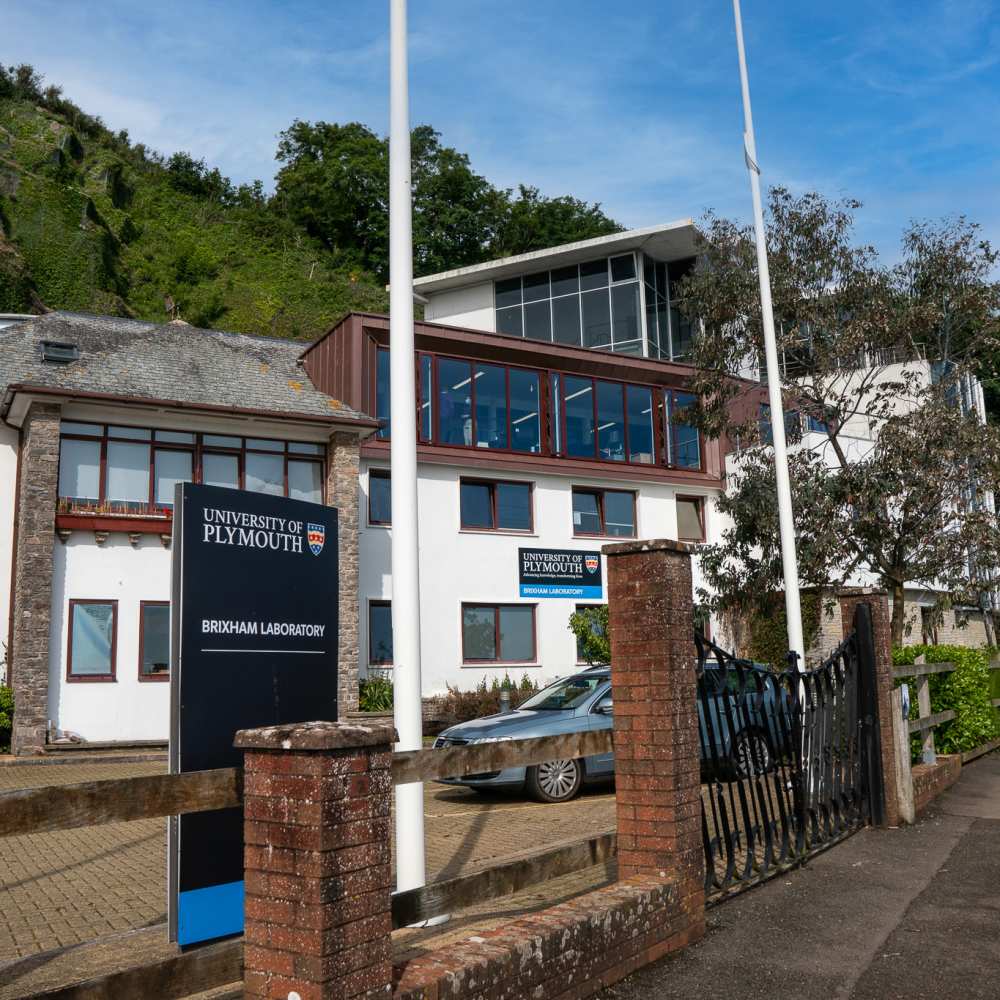 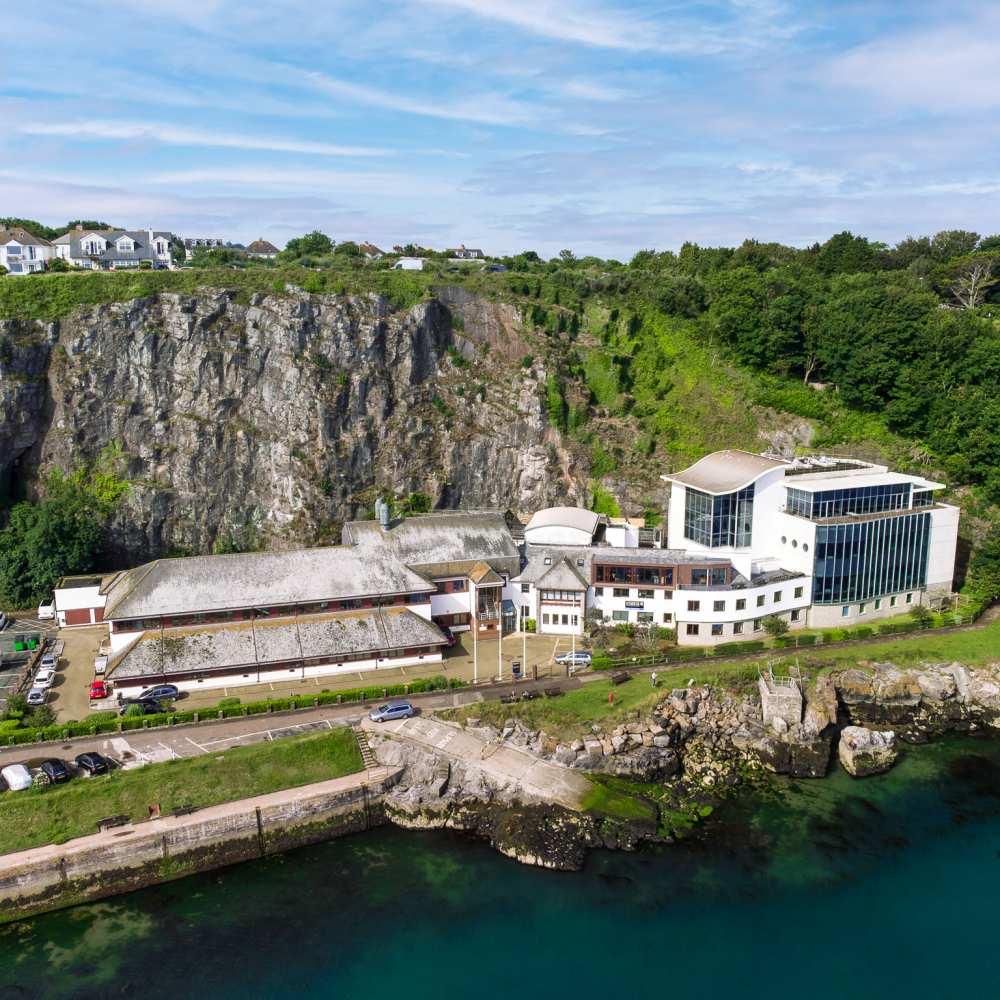 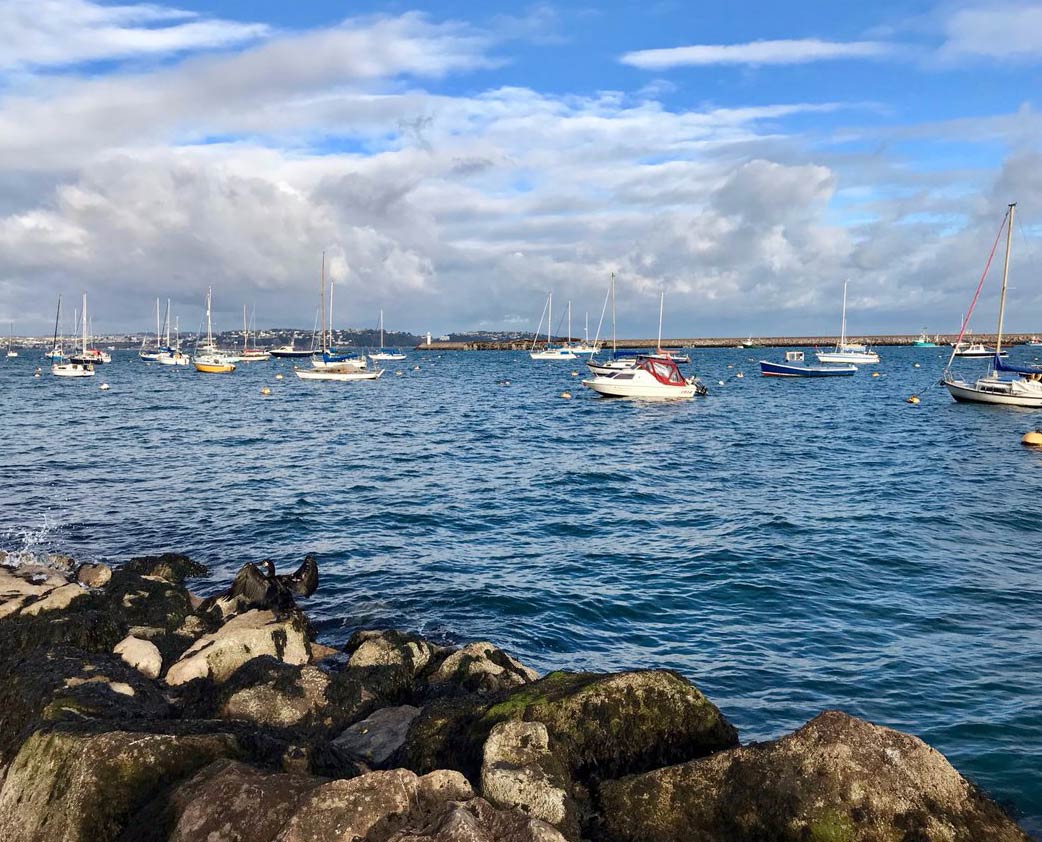 It really is a great place to do business. Just ask any of the organisations who have chosen to base their businesses here. Have a look at our office & lab space or meeting rooms to see how we might be able to help you to do business here.

We have a small but very friendly team here to ensure that everything runs well and that all of our clients and visitors are well looked after.

Now owned by the University of Plymouth, the Laboratory has been a big part of Brixham life for the past 65 years. We’ve put together some information on the history of the site below.

The History of Brixham Laboratory

The origins of the Laboratory go back to the years immediately following the Second World War when the Paints Division of ICI Ltd acquired an interest in the manufacture and sale of antifouling paints. ICI required testing facilities to understand the biology of the fouling organisms and provide testing facilities where the new products could be evaluated under controlled conditions. ICI purchased Cumber House at Vicarage Hill, Brixham 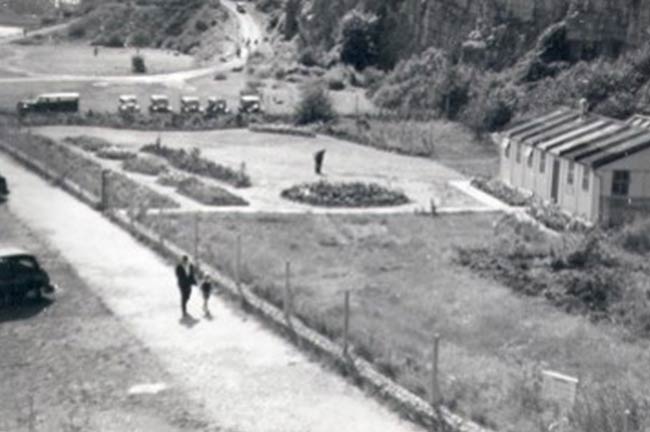 It soon became apparent that facilities closer to the shoreline were required. The Site on which the Laboratory is built today was originally a quarry to supply limestone for the outer breakwater. 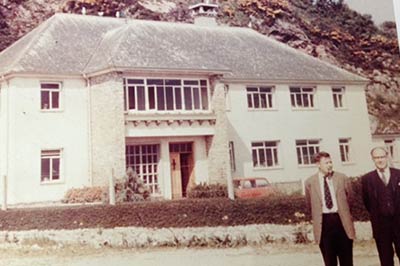 The first permanent building at Freshwater Quarry was opened in 1953 and most of that building is still standing, forming the office area to the right of our main entrance. 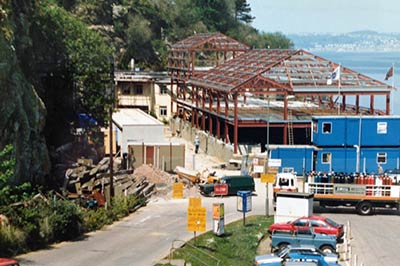 In the 1970s, 80s and 90s, further expansion of the Site occurred to allow space for ecotoxicology, analytical chemistry and environmental fate studies. In 1993 Zeneca was formed as a result of the de-merger of ICI, and in 1999 AstraZeneca was formed when a Swedish company Astra AB merged with Zeneca. 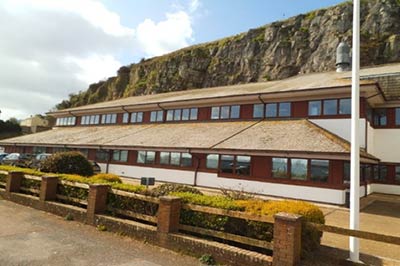 In 2007/8 the most recent 4 storey glass fronted building was added to the end of the Site. It was a £15m project and represented AstraZenecas largest capital investment in that period. It was officially opened by Princess Anne in May 2008. 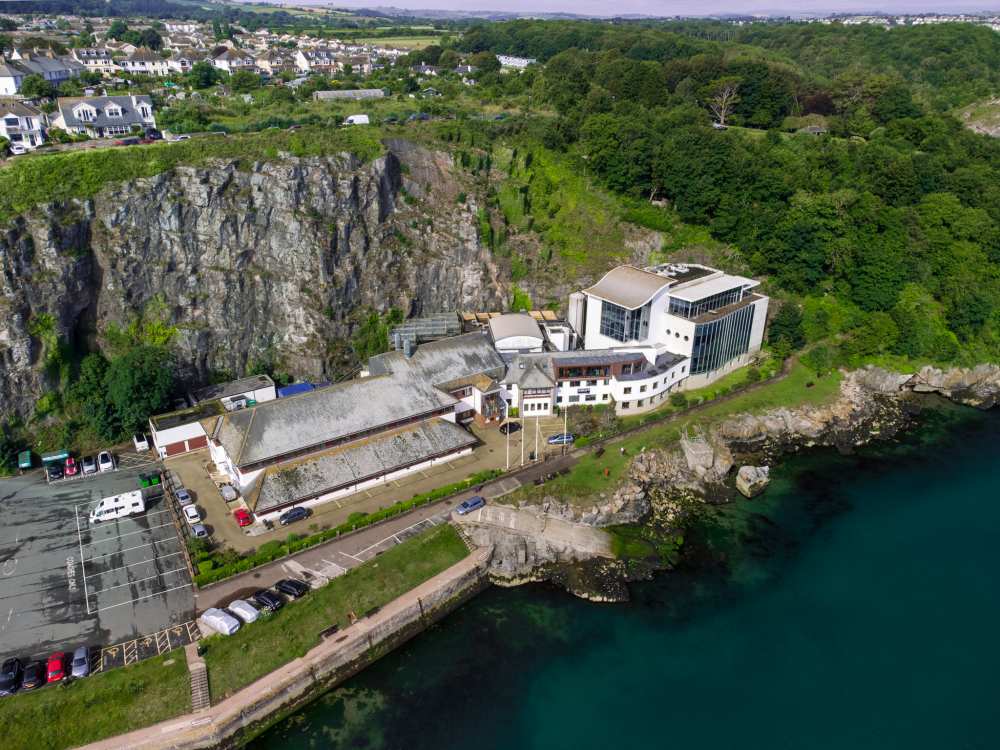 In 2014 AstraZeneca donated the Laboratory to the University of Plymouth. The Laboratory is now home to over 30 organisations. It has an anchor tenant, Scymaris, and a wide variety of other organisations across industry sectors such as Marine, Photonics and Business Services. Many tenants collaborate with the University of Plymouth through grant funded research, knowledge transfer partnerships and by giving employment opportunities to students and graduates.

how to find us

We are approximately 2 minute drive away from Brixham town centre.

We are approximately one hours drive away from Exeter Airport.